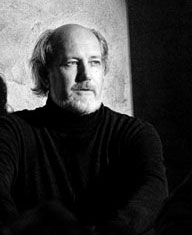 Wow. I told Roy Williams that I wanted to hear the scary bits about his new book, Pendulum: Where We’ve Been, How We Got There, Where We’re Headed, he reluctantly agreed. He’s traced back the trends of societal change 3,000 years. What he’s found will give you a few reasons for apprehension the next 20 years or so.

Don’t expect many direct applications to advertising and marketing. You won’t find them in this book.

However, he doesn’t want to be known for just ringing the alarm bell and sending us all into hiding. So, he will be following the Pendulum with a new book called Invisible Heros. These are the type of people who can lead us out of whatever mess we find ourselves mired in for the next two decades.

If I were you, I’d have a happy movie ready to play after you listen to this one. You’ll need it. 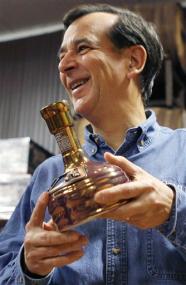 The most staggering photos of Katrina damage I’ve seen were on NASA’s Earth Observatory site.

Two nearly identical photos taken from space. One from March 9, 2004 and the other from August 31, 2005. These are huge files. Zoom in. Compare. Imagine yourself sitting on the roof of one of the thousands of homes.

Now, go somewhere and give. Here are more ideas.