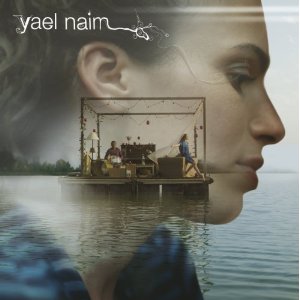 After 20 years in the radio business, I was burned out on music. I haven’t listened to more than an hour of music radio in the past 8 years. Really. I’d heard it all. I was tired of listening just to see if there was “dead” air, the bane of all broadcasters.

I have a small list of  about 100 songs that I listen to when I sleep on airplanes.

About a week ago, as I flipped through channels looking for something to tide me over between Top Gear and the next Kitchen Nightmares show, I stopped on a repeat of a Leno broadcast from a few months ago. He was just introducing some guy named Landon Pigg. Not very deep, am I. I chuckled at the name and decided to give the guy about 10 seconds before I clicked on.

Wait, I’ve heard this song before. I thought it was just a background song written for the Diamond Journey advertisement where the guy stops in traffic on a rainy street to hand his wife a beautiful piece of jewelry. Now, here’s this Landon Pigg guy singing it on The Tonight Show!

I googled him and then bought it from iTunes. Related to the song on YouTube was another advertising iconic song from someone named Yael Naïm. Hell, I don’t even know how to make that “I” with the little dots over it except by cutting and pasting.

She’s the singer of the MacBook Air song, “New Soul.” I bought that one too.

Then, I plugged both songs into Pandora and created a station around them.  [It’s called Diamonds and Coffee]

I may be falling in love with music again!

BONUS VIDEO!!!  Here’s a video of Matt the Electrician singing at Roy H. William’s 50th Birthday Party this past weekend. Thanks to Sean Claes for pointing it out.  I bought Matt’s CD…it fits right in with Landon and Yael.

2 thoughts on “How Diamond Advertising Brought me back to Music”