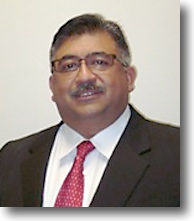 Joe Perez makes me proud to be an American. I’ve known Joe for about 6 years. We first met at an event at Wizard Academy. I always knew him as the operator of a landscape architecture company in San Antonio. We’d run into each other now and then, when we were both in Austin. It wasn’t until we attended the Awesome Sauce class this August that I found out about his military adventures and his new company.

Turns out Joe spent the last days of the Cold War chasing Soviet agents across Europe. He was in Berlin when the wall came down. When I mentioned that his resume read like a character in a Tom Clancy novel, he said, “funny you should mention that,” and proceeded to tell the story of how his unit was involved in Clancy’s research for Clear and Present Danger. Wow. He ended his military career in a comfortable assignment in a castle in Verona, Italy, during the Bosnian war. A fitting reward for years of service.

He came home and put in 12 years in his dad’s landscape architecture company. About 18 months ago, Joe started a new business focusing on government contracting and helping returning veterans find jobs and start businesses. It’s called Frontline Support Solutions and he’s already growing and helping our veterans. Joe is also on the board of directors of the San Antonio Chamber of Commerce.

On this Veteran’s Day, it was an honor and a pleasure to spend an hour with former U.S. Army Counterintelligence Special Agent, Jose M Perez. I hope you enjoy the interview. 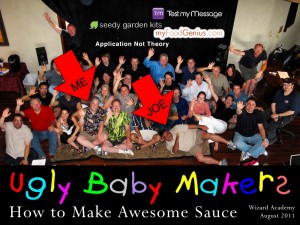