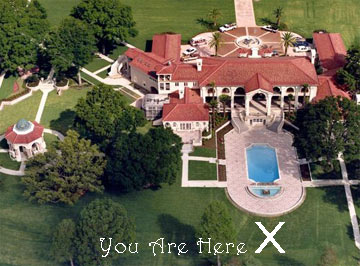 In this week’s Momday Morning Memo, Roy Williams shares a thought that’s been “tumbling around” in his head lately. Democracy, Socialism and Communism and how they relate to the American Dream and a business economy. I suggest you read the entire memo.

The nugget of advice is to never introduce democratic principles into a business environment.

The business should be a dictatorship. I agree. There must be one person who takes ultimate responsibility for the success or failure of the company. This works ideally in a small company where a bad dictator/owner will be financially crushed by poor dictatorship. In a publicly traded company the dictator is usually removed from any personal harm by the nefarious democratic control of a board of directors and their compensation committee. Go ahead, name a CEO of a large publicly traded company who has ever been harmed by poor dictator skills.

Now…the day after Roy’s memo…into my in-box this morning comes an email from Despair Inc. with their new video podcasts. The perfect example of a malignant company dictator. The videos are hilarious and a little sad, but mainly hilarious.

Sure you need to be a dictator, but there’s no good reason to be an ass about it.

Remember, your subjects can always find another dictator, or stake their claim in the economy and start their own. No need to stick it to “the man” when you can become “the man.”